Home Fără categorie The Story of… (I)

The Story of… was not intended to be a series. While I was working on the first story, I wrote a phrase that made me realize there was potential for a series of similar adventures. The stories were not meant to be linked in any other way but their title (The Story of…) and the inclusion of a reference meant to be developed in the next story of the series. 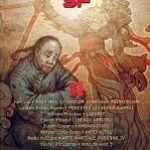 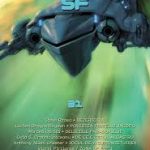